Held in NYC for its 16th year, TFF was launched after 911 to lift the Manhattan community spirit. The idea was to explore new cinematic horizons and implement the expressive arts as a way to unite communities. In order to realize this, the direction transcended the silver screen to reach a multimedia space, including large-scale concerts and events, industry, as well as, hospitality programs and community engagements, such as the iconic Tribeca Drive-in, which features diverse groups of films having the potentials to cover a spectrum of interests.

Though the festival still has a concentrated focus on traditional storytelling, recently Virtual Reality was added to the mix, one of which included work we created for Lincoln Motor Company Canada. The panoramic experience welcomes spectators to take the driver seat inside a real-life Lincoln Continental model and cruise down simulated scenic routes of a glowing city and a vast natural landscape. 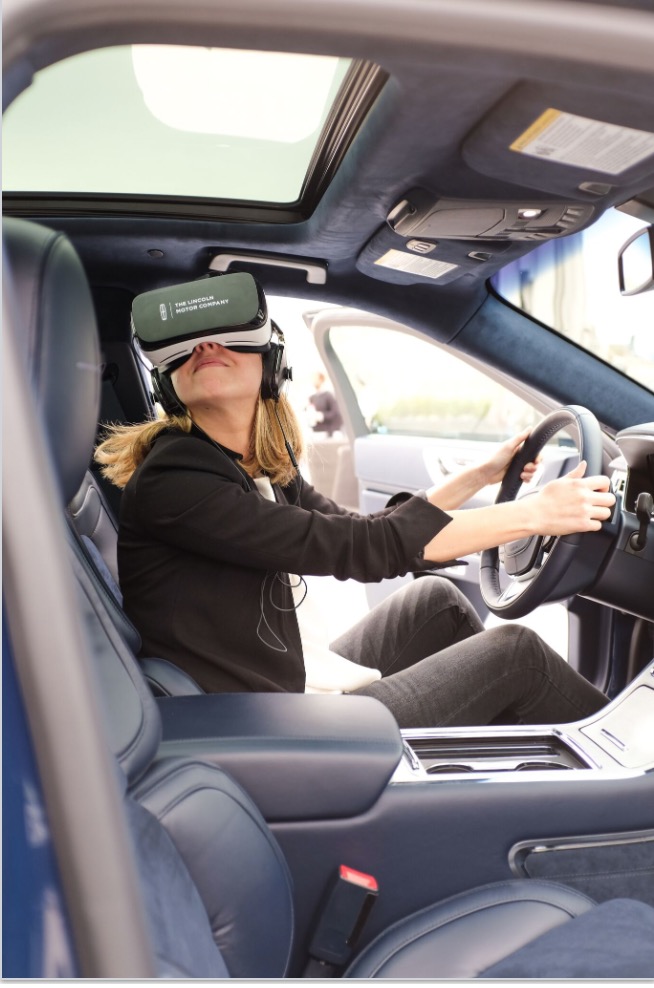 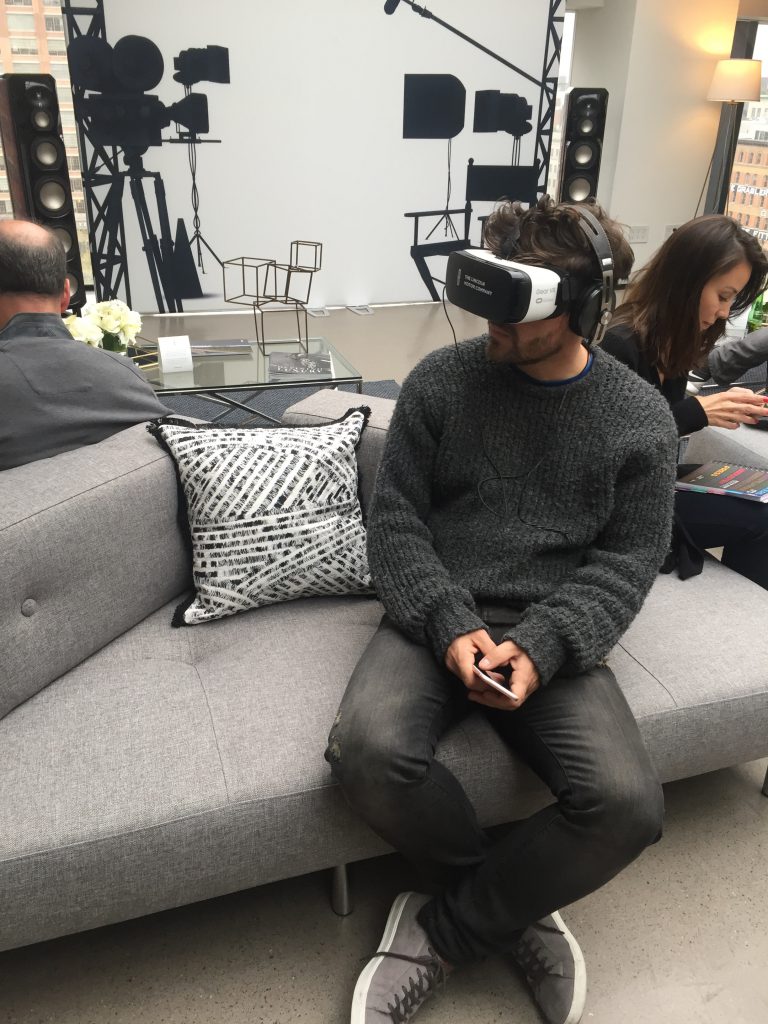