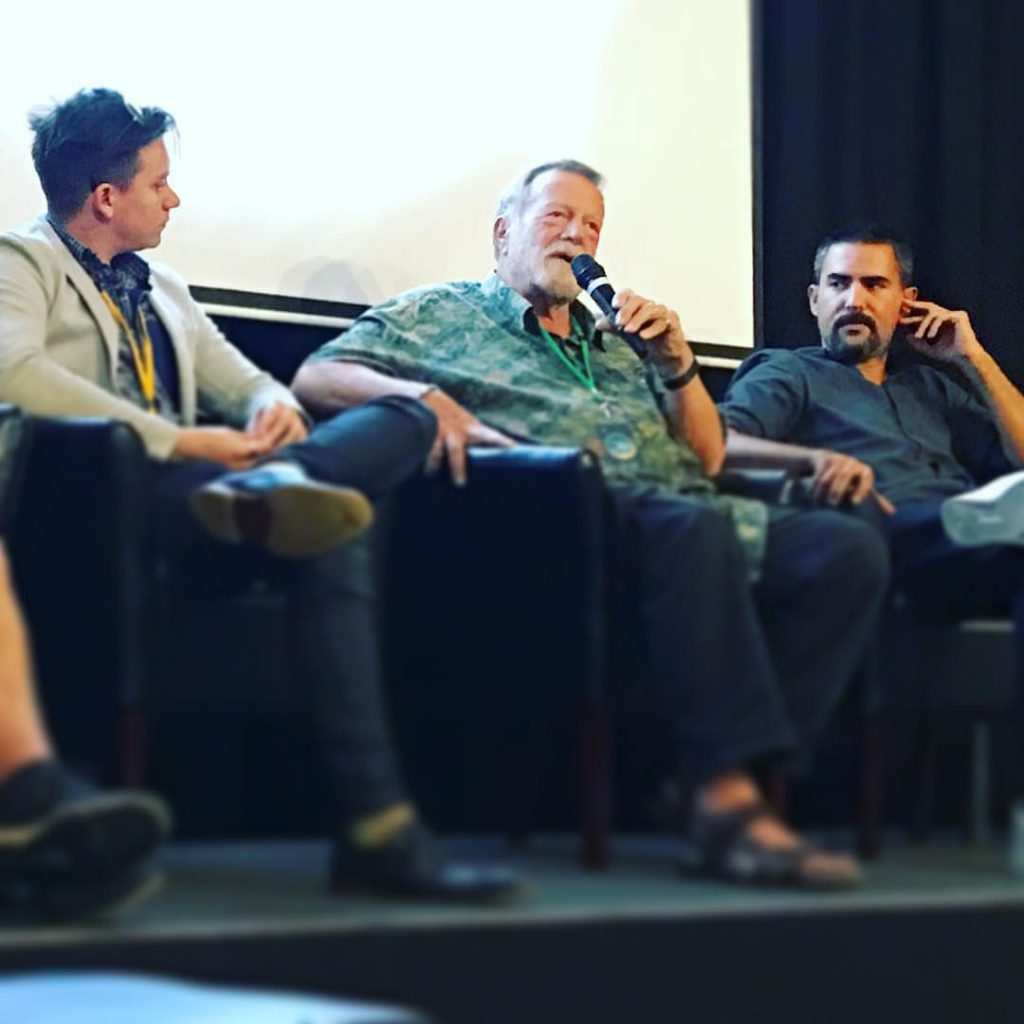 With the festival situated in the middle of a thriving rainforest, a wide stretch of white sandy beaches and a pulsing artsy/hippy vibe, it was hard not to be excited about the 10-day film extravaganza. Similar to many international cinematic events, films rolled, lights flashed and parties popped. But what makes BBFF special is the festival’s offbeat features.

One of them being a communal transport called the Magic Bus, which takes passengers to a film screening at the Quirky Brunswick House—an eatery + entertainment spot for local circus acts and cabaret performances.  An experience involving the director along for the ride. There is also the Filmmakers Breakfast, where cinematic creators are intimately interviewed over breakfast by both the VIP’s and the public.

On the technological front, Ncube8 was launched to celebrate and incorporate cutting-edge revolutionary tech. Supporting virtual and augmented reality, the conference co_lab_create provides filmmakers, content creators and festival supporters a chance to delve into the innovated practices, engage with products and experience new storytelling terrains through interactive workshops, exciting demos and informative panels.

Demos include short fictional narratives such as “I, Philip” by Pierre Zandrowicz and Okio Studio, an immersive experience pulling you into the avant-garde mind of fascinating writer Philip K. Dick, as well as, workshops involving shooting on the GO Pro with Media Guru Jordan Miller, and panels including “Blurring the Lines Between Virtual and Reality,” focusing on the benefits of blending digital with a spectrum of industries.

Musabay joined legendary Australian actor Jack Thompson to talk about the potentials of VR in narrative format from a first person perspective. 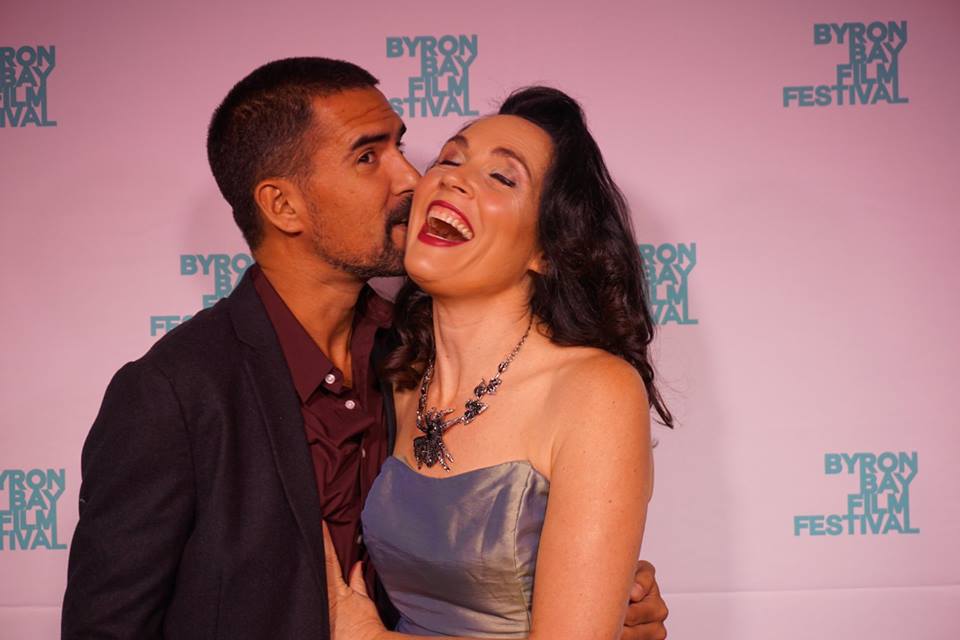 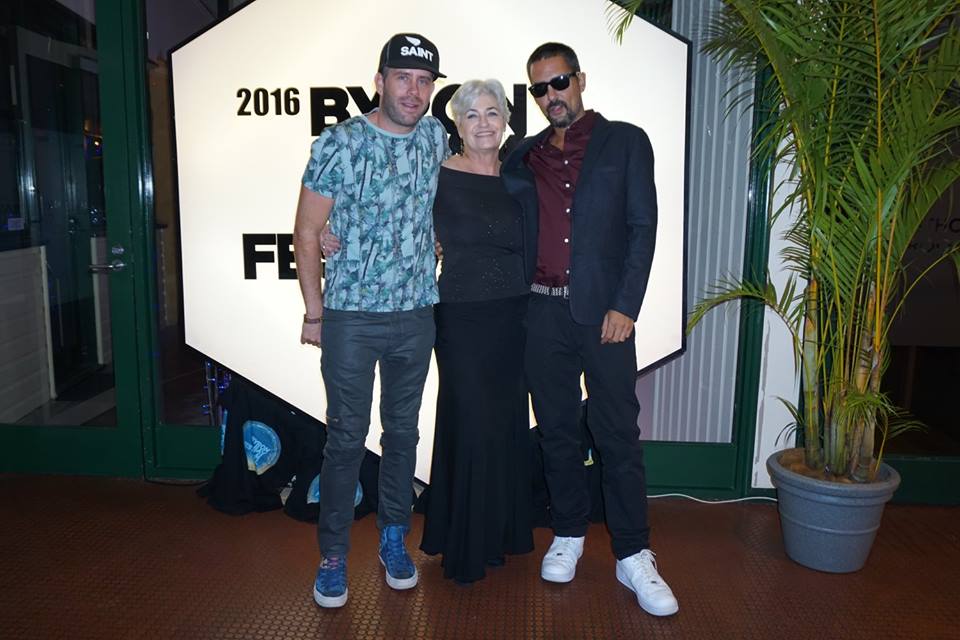 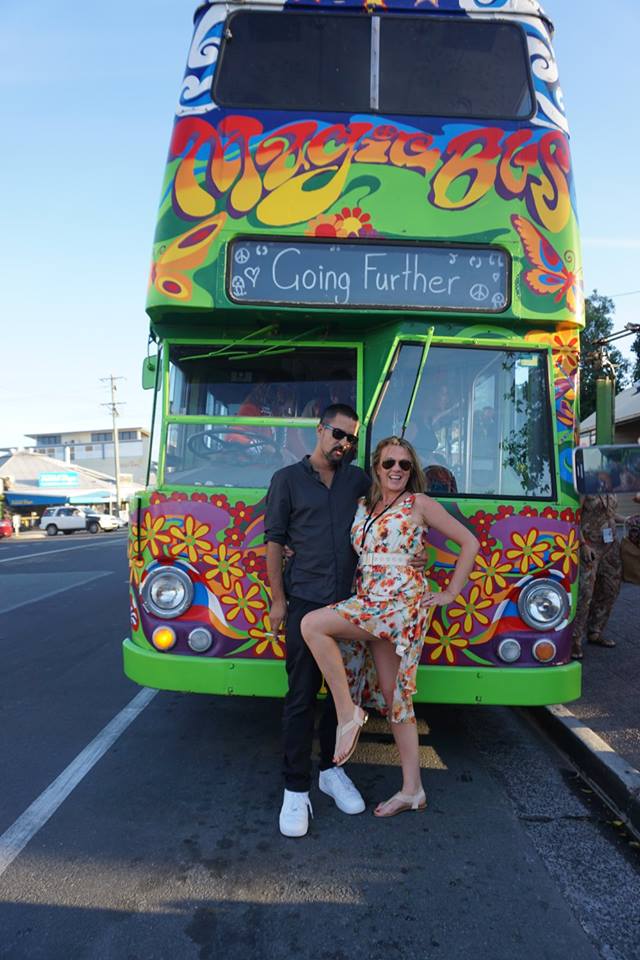