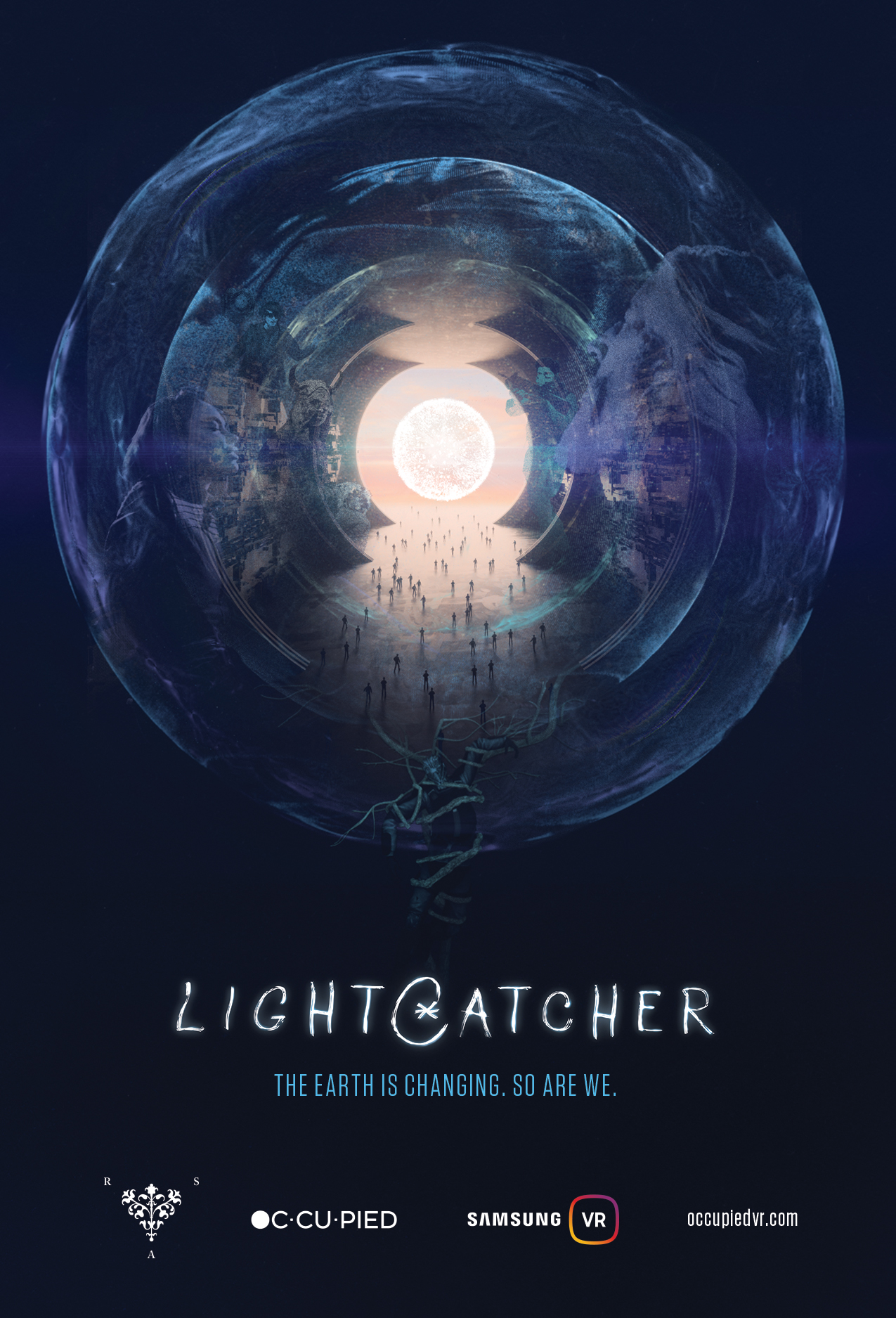 “Lightcatcher” has been exclusively released on the Samsung VR Video service.

Escape to a sprawling sci-fi odyssey of intertwining tales that takes viewers to various stunning environments, set to the backdrop of a dangerously evolving Earth.

“Lightcatcher” is an odyssey revolving around the Earth and its inhabitants in the year 2150. This 4-part 360 virtual reality adventure showcases the fragile beauty of this planet, and how the surface of Earth has begun to change. Get lost in 5 adventurers as they travel through unique environments, enduring hardships and triumphs in the new world. Explore subterranean caves, soar in zero gravity and grapple sky high canyon walls. “Lightcatcher” is a stunning young adult virtual reality saga that will captivate a new generation of fans.

RSA VR and Occupied VR’s “Lightcatcher” premiered at the Samsung Filmmakers Event during Tribeca Film Festival on April 21, 2018.  “Lightcatcher” is the fruit of Samsung’s VR Video Pilot Season, an initiative to jumpstart the Samsung VR ecosystem with exclusive, quality content created by passionate indie filmmakers. With Samsung’s full support for bold, transportive storytelling, Ridley Scott’s Associates VR Department and Occupied VR have partnered to create “Lightcatcher”, an immersive experience that can only be fully realized in virtual reality.

Step into Lightcatcher’s amazing pastoral environments and soak in the carefully crafted details. It is not the world you know now – it’s different, evolved. The series isn’t afraid to confront our real-life impact on the planet, and it shows us a future that isn’t post-apocalyptic, but one where the planet fights back. This future also contains a diverse ensemble of heroes from many backgrounds, all with a big role to play in the balance of the planet’s survival. This is only the beginning. The pilot merely scrapes the sheer scope of this project, there is so much more to come…

“Working with Jen and RSA has been amazing. The guidance and support we got from people who live and breath film inspired us to try and create something uniquely cinematic in 360˚ VR…From the very beginning we threw out all the rules on immersive entertainment and filmmaking. We started to use the 360˚ screen to fit our story….not a story to fit the 360˚ screen.” – J. Lee Williams, Director / Co-Founder of Occupied VR 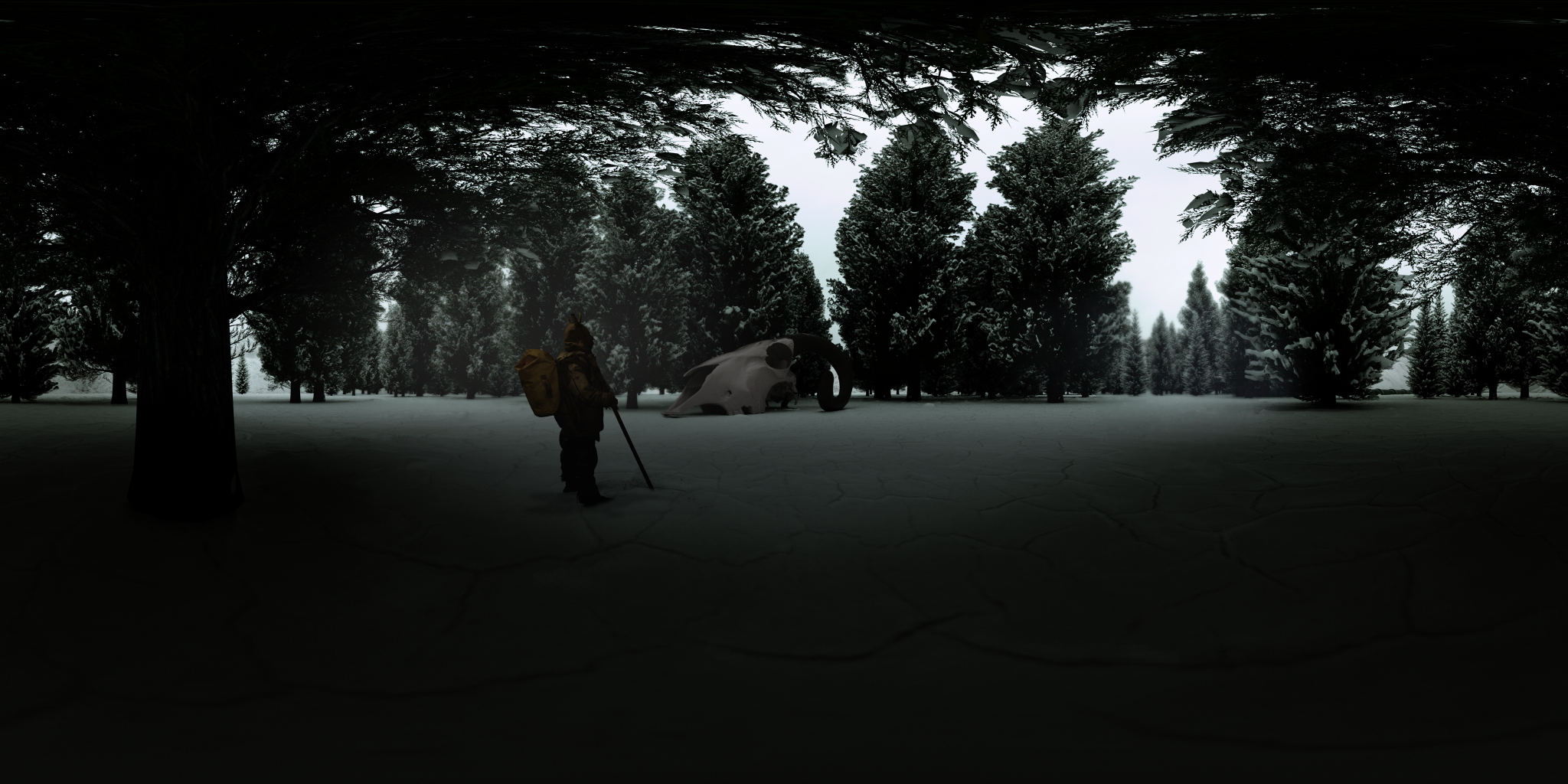 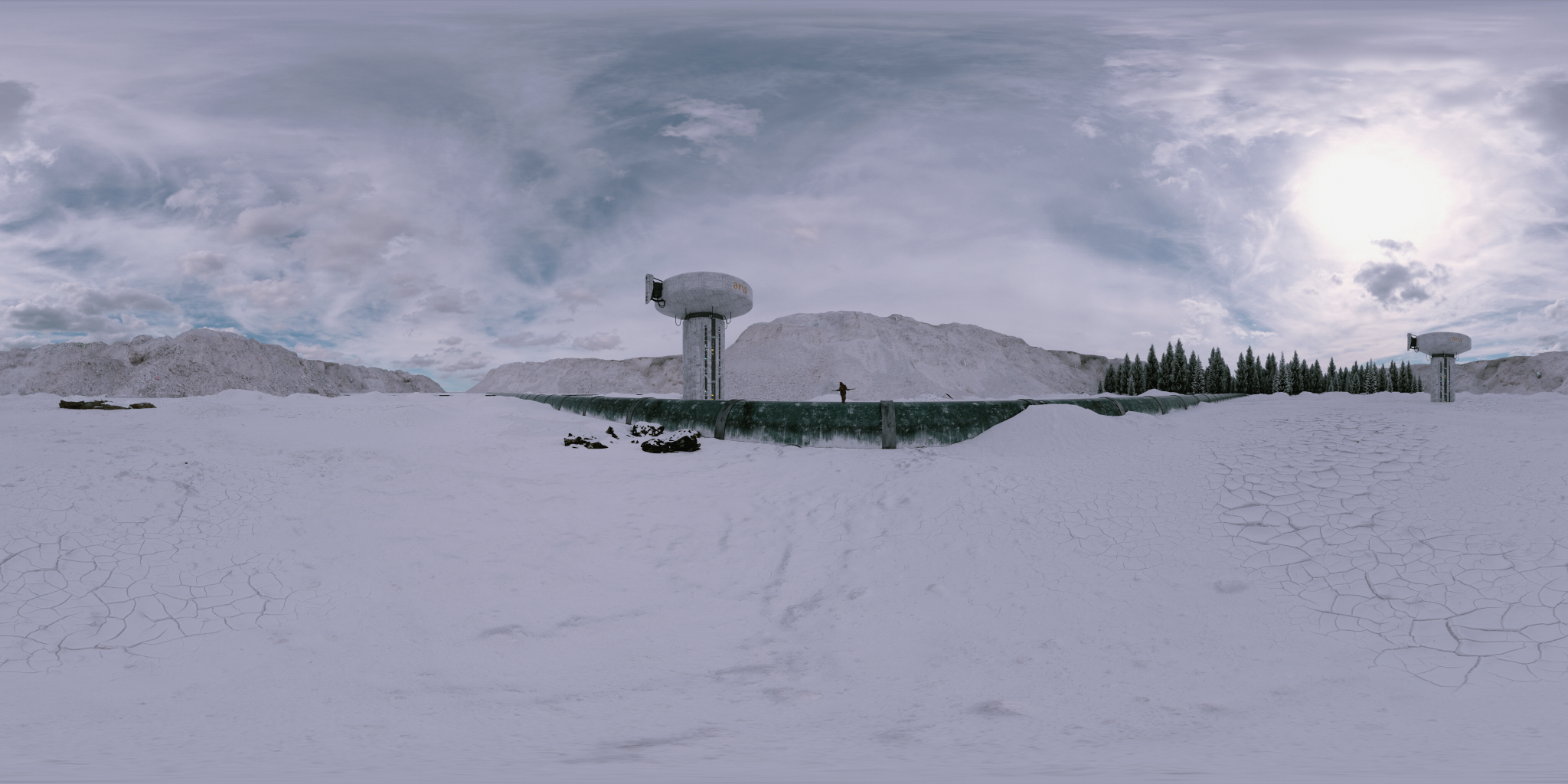 “J. Lee and his Occupied VR team were amazing to team up with, savvy and fearless collaborators both creatively and technically in the ‘wild west’ of VR,” says Jen Dennis, Head of RSA VR. “J. Lee recognized Lightcatcher’s story was a great fit for VR, which really maximized its impact as a palpable sensory experience. We’re excited to be part of Samsung’s “Pilot Season”, which will open up the world of episodic VR content and storytelling to wider audiences.” – Jen Dennis, Head of RSA VR 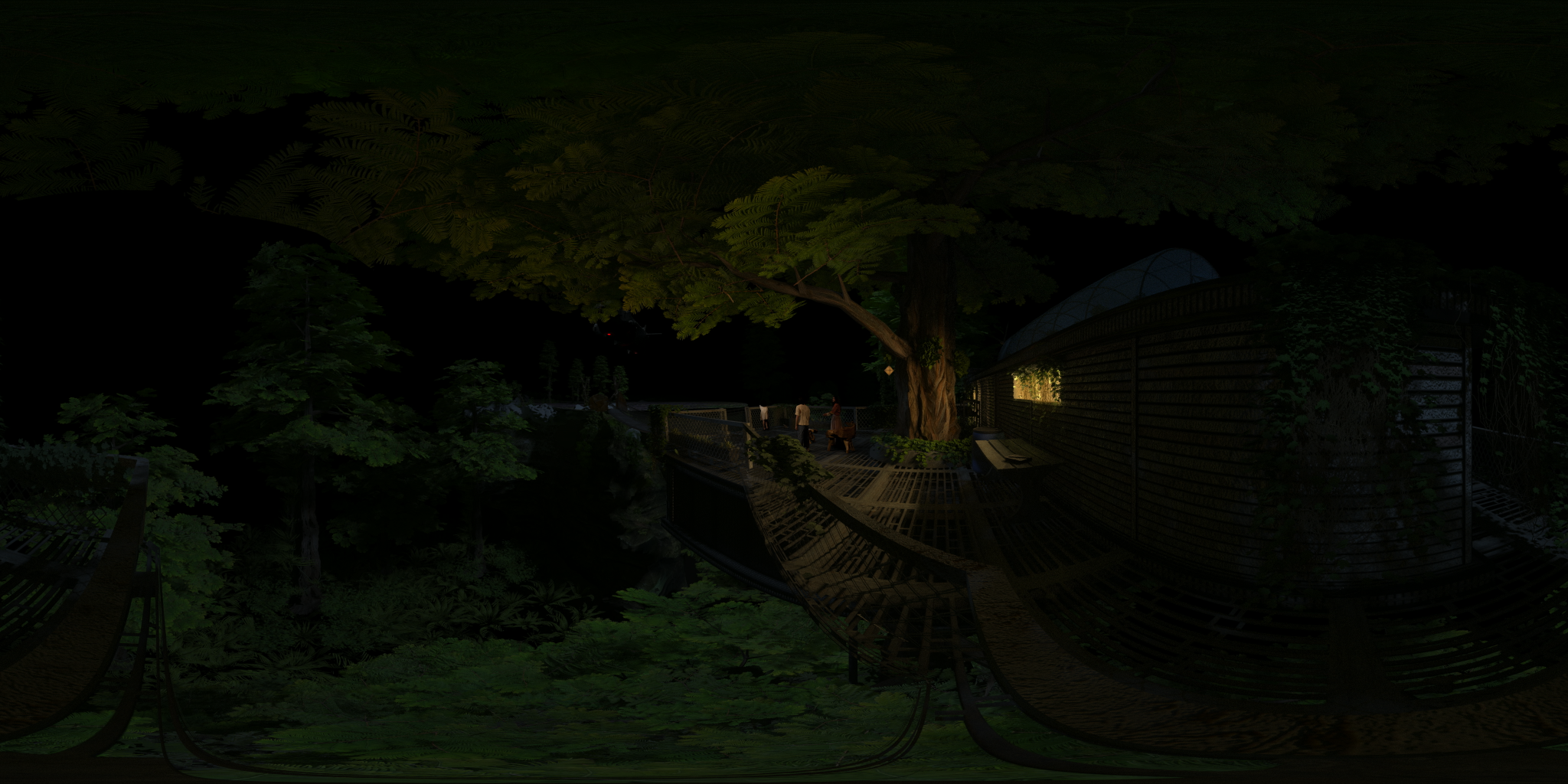 OCCUPIED VR was founded by an award-winning group of creatives bringing their film, game development, and visual experimentation to the world of VR. With their sights fixed on pushing the limits of immersive technology, Occupied has staked its claim as one of the most innovative virtual reality production houses in the world. With an already impressive portfolio including work for VICE, SONY, SAMSUNG, INTEL, and UNIVERSAL, the team continues to explore the creative possibilities of the virtual experience.

Whether the project be a film-based 360° brand activation for Samsung Gear VR or Google Cardboard/IOS, or a fully interactive VR experience built for HTC Vive or Oculus – Occupied VR can customize it’s pipeline to suit any creative vision. As VR technology continues to evolve, Occupied VR is poised to be a front runner in creating cutting-edge content for these new emerging worlds.

RSA VR is dedicated exclusively to the creative development and production of VR, AR and mixed media. RSA Films has long been a champion of creative technology, led by co-founder Ridley Scott whose prolific body of work consistently uses the latest tools of filmmaking in innovative and creative ways. RSA produced “The Martian VR Experience,” the multi award-winning companion piece to critically acclaimed hit film, The Martian. Other projects out of RSA VR include Alien: Covenant “In Utero,” in partnership with Twentieth Century Fox’s FoxNext and Technicolor’s MPC, and “Into the Now,” a VR documentary focused on marine life and ocean conservation directed by famed shark photographer Michael Muller.

Headquartered in Ridgefield Park, N.J., Samsung Electronics America, Inc. (SEA) is a recognized innovative leader in consumer electronics, mobile devices and enterprise solutions. A wholly owned subsidiary of Samsung Electronics Co., Ltd., SEA is pushing beyond the limits of today’s technology and providing consumers and organizations with a portfolio of groundbreaking products in appliances, home entertainment, Internet of Things, mobile computing, smartphones, virtual reality, wireless infrastructure and wearables, in addition to offering leading content and services related to mobile payments, 360-degree VR video, customer support and more. Samsung is a pioneering leader in smartphones and HDTVs in the U.S. and one of America’s fastest growing home appliance brands. To discover more about Samsung, please visit www.samsung.com. For the latest Samsung news, please visit news.samsung.com/us and follow us @SamsungNewsUS.