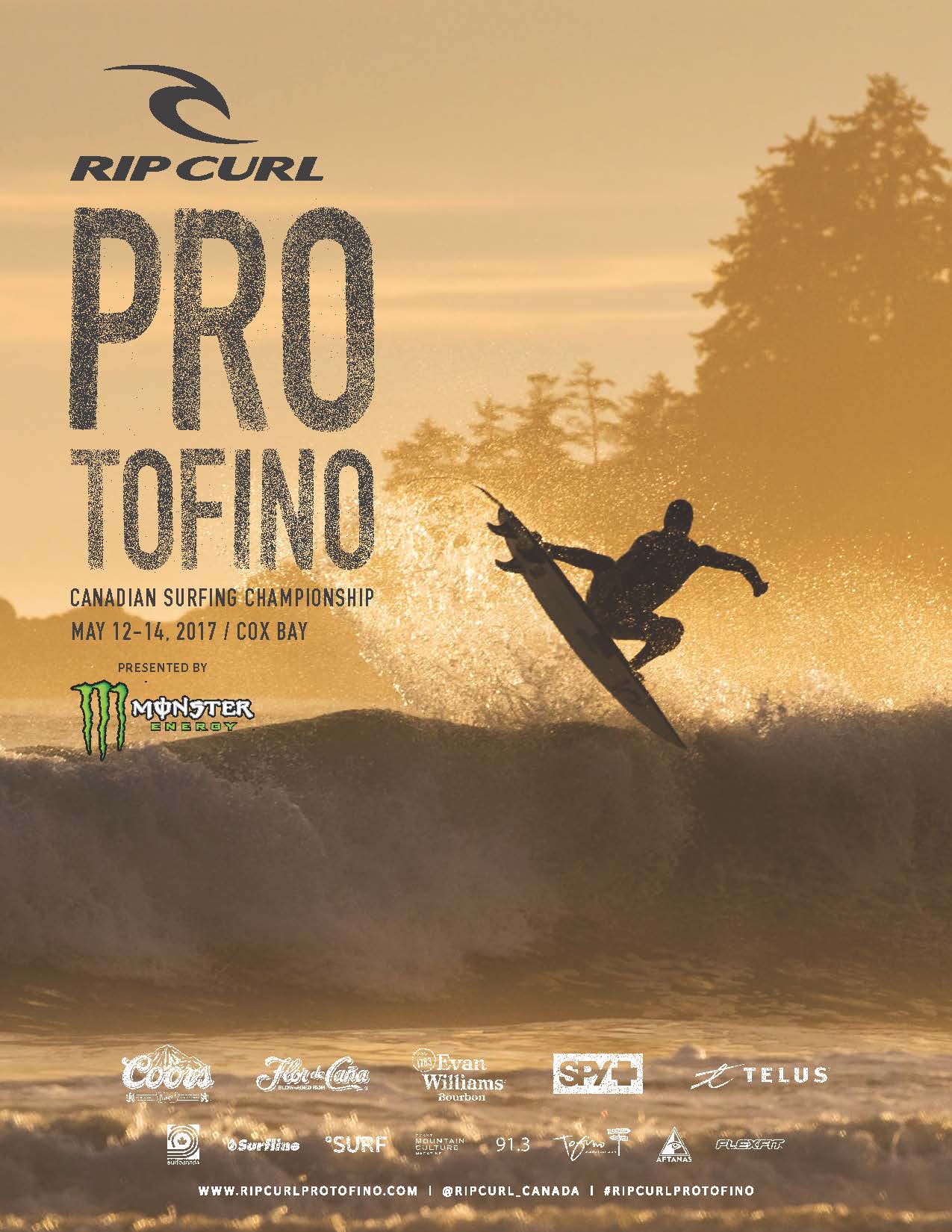 Rip Curl Pro Tofino  is a Canadian Surfing Championship at Cox Bay Beach in Tofino, British Columbia, where a tribe of top professionals, both Canadian locals and international guests, get on deck to compete in a total of 12 separate divisions. It’s a three-day event that kicks off with a still shot contest called Photography Showdown at Shelter Restaurant, involving five talented surf photographers flexing their skills for the grand prize of $1000. This year the face-off went beyond snapshots by treating the attendees with the launch of Surfing Tofino in 360˚VR, a short film paddling out with Pro Surfers Noah Cohen and Hannah Scott. Check it out here.