Occupied has become one of the most innovative virtual reality production houses in the world with services ranging from 360˚ documentaries to fully immersive virtual experiences.

OCCUPIED VR was founded by an award-winning group of creatives bringing their film, game development, and visual experimentation to the world of Virtual Reality and 360˚ Video. Meet our team below or see our Services page to see how we can help. 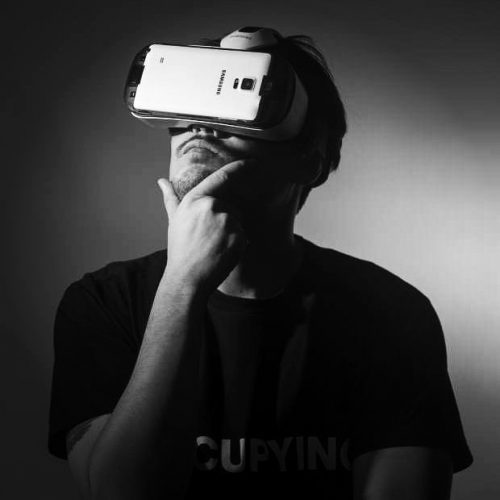 J.Lee is a multi award-winning director with a strong VFX and animation background. His 20+ years in production has helped develop his many talents, from Illustration and VFX Supervision to Commercial and Film Direction. Most notably, J. Lee directed the award-winning Body/Mind/Change, a retrospective film for/and starring David Cronenberg. It was during this project that he discovered Virtual Reality and Immersive Entertainment. J has since directed–or been the creative lead for–over 50 VR/XR productions. His unique understanding of the medium has allowed him to propel forward, always pushing the boundaries of what can and can’t be done. 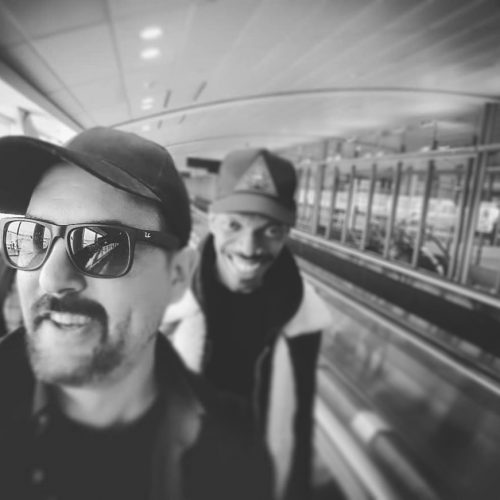 Timur Musabay, acclaimed music video director, and audio/visual engineer, has been an integral part of Toronto’s electronic music scene for well over a decade. As VR expands and evolves visually, Timur strives to create an equally compelling auditory experience as he experiments with analog video techniques from the past, integrating them into VR. 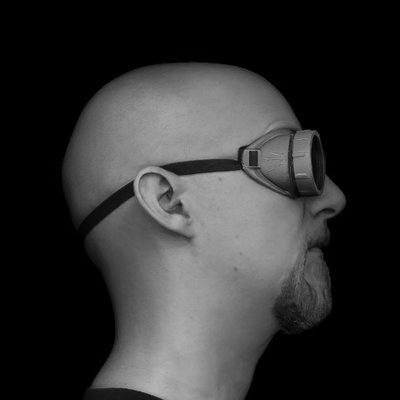 Blair Renaud is everywhere in VR. Founding three VR startups in the last five years, including IRIS VR (a VR game studio); Quantum Capture (creating photo-realistic digital humans); and Occupied VR, one of Canada’s leading VR client service companies. His passion is in video game creation, currently working on multiple VR titles for the Oculus Rift, Samsung Gear VR, Sony Morpheus, and the HTC Vive. Titles range from his Cyberpunk adventure game Technolust, to experiences based on the works of director David Cronenberg in co-production with the CFC. 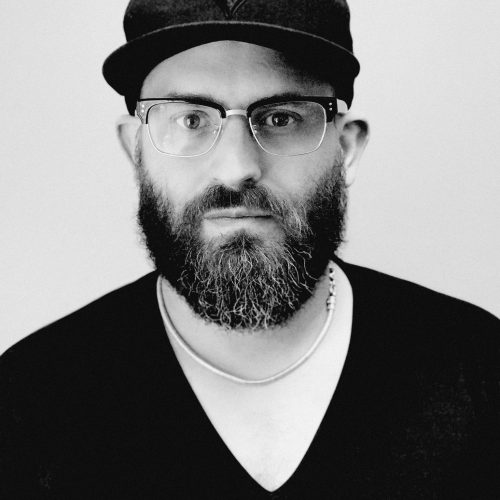 Sean started his career as an animator and animation director and has delivered content to almost every major broadcaster in the world. He possesses extensive technical knowledge and brings years of VFX and Animation production experience in both commercial, music video and long format to the table. Sean also has a highly diverse skill set as relates to post-production
and visual effects technology, and defines himself by his ability to consistently deliver complex creative on-time and on-budget. 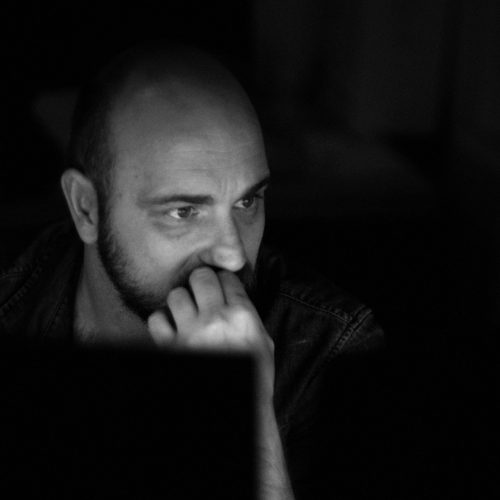 Matt’s vast creative skill set encompasses high-end design and printing, branding and brand strategy, and preparation of complex art direction for commercial and music videos. With extensive branding and brand strategy experience with major brands like Puma, Roots, Royal Bank, and Target, Matt has the knowledge and experience to execute and deliver all of his clients’ needs. Whether it be helping young start-ups craft brands from the ground up, or innovating established brand development, Matt has an innate ability to know the right look, feeling and technique to make any creative work.

After years of creating Live Visuals and Projection Mapping for clients like TIFF, Redbull and Budweiser, Fezz’s love for new technology lead him to become an early adopter of virtual reality. He fell quickly into the world of VR as is allowed him to apply his real world design experience to create compelling and immersive virtual worlds and spaces. In 2015, Fezz joined Occupied VR as their Technical Director and became a key part of Occupied’s growth as they pushed the boundaries of what immersive VR and 360 ̊ video can do, leading to clients like Vice, Samsung and Lincoln Motor Company. He most recently completed ``Living with Jaguars``, over seeing both the video production and the interactive component as its VR Director. Fezz continues to experiment with new technology as he focuses on finding creative applications for emerging tech. 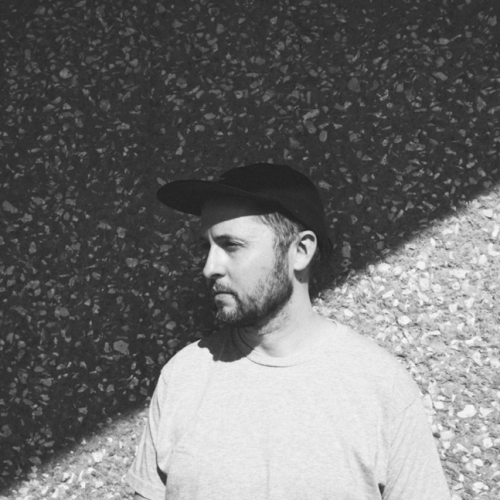 Graham is a Juno-nominated Canadian record producer, sound designer, audio post-production engineer, programmer and score composer based in Toronto, Ontario. He currently takes care of sound at Occupied VR where duties include scoring, sound design, ambisonic / spatial audio, music supervision and all facets of audio post-production on a gamut of projects including but not limited to clients such as Sharkwater, Flying Lotus, Samsung, The United Nations, Lincoln Motor Company, Intel and Vice. His music has been championed by Mary-Anne Hobbs and Gilles Peterson as well as having made appearances on several BBC Radio 1 Essential Mixes. Past musical projects include Thunderheist, the electronic rap duo signed to Big Dada/Ninja Tune which led to an appearance in the Oscar-nominated film The Wrestler, a Juno-nomination for Best Dance Recording and sold-out shows worldwide as well as performances at prominent festivals such as Melt (DE), Dour (BE) and Osheaga (CA). 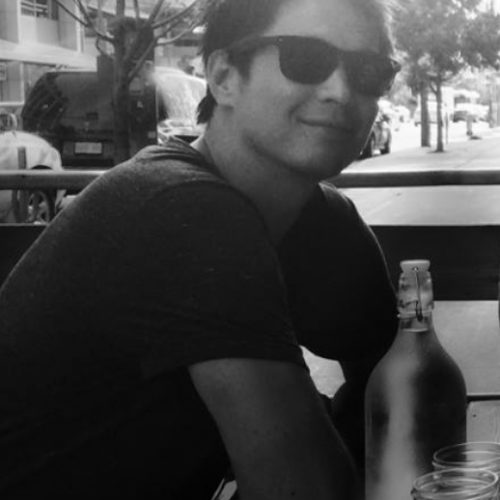 After graduated from Humber's Film and Television Production program, Harold began producing music videos and commercial productions until he transitioned into Virtual Reality in 2015, producing content for Occupied. Experience producing in a vast spectrum of budget and logistical conditions has helped Harold develop the adaptability to maximize production value and help directors realize their visions. 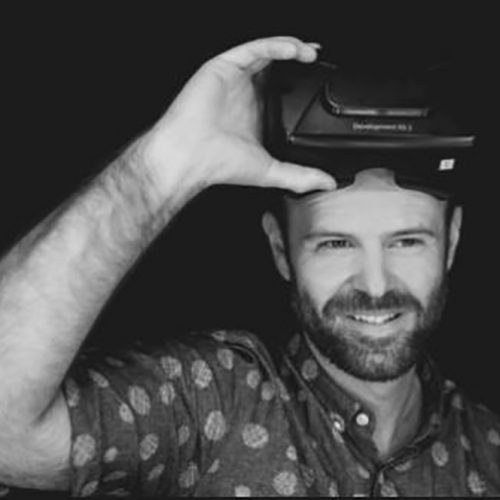 William D. McMaster has been working in VR since 2012, and produced Experience Japan, the first 360 video experience available on the Oculus Rift, in 2013. In 2014, he joined London UK based Visualise as Head of VR. In that role, he worked on more than 60 VR experiences for high profile clients like the BBC, Doctors Without Borders, Mercedes, The Economist, Samsung, HSBC, and Warner Music.

Will is considered a thought leader in VR, and has been featured in The Guardian, Wired, and Tech Radar. As well, Will has been a featured speaker at high profile VR events put on by Google and Wired. 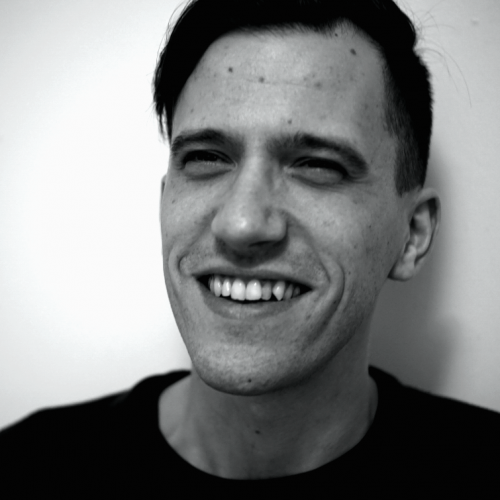 Brady Bothwell is a multidisciplinary digital artist who has been operating in Toronto since 2008. Brady is a graduate of the Music Industry Arts program at Fanshawe College in London, Ontario. He has been involved in the production of commercial interactive installation pieces for clients such as Deloitte, Diageo, and Red Bull. His background in electronic and industrial design has resulted in commission wearable design work for REZZ. Recently Brady has been focusing his efforts on custom motion control hardware to augment and aid in the creation of truly immersive VR.