The world of Kuso, culled from the subconscious of acclaimed producer, Flying Lotus, is unlike anything you have experienced. Set in a post-apocalyptic Los Angeles following a devastating earthquake, the directorial debut from FlyLo encompasses the viewer, dissects reality and reassembles it into an unpredictable nightmare world daring the viewer to comprehend what they are witnessing.

KUSO VR is an interactive room-scale phantasmagoric experience bringing the world of Kuso into the virtual realm. An assortment of mind-bending vignettes will assault the senses. Flip through the channels of Kuso’s visceral reality and enter the darkest depths of FlyLo’s mind. The Kuso disease will infect the viewer, causing increasingly more intense and shocking hallucinations as it contaminates your virtual body. The iconic George Clinton narrates the immersive experience, guiding the viewer around the dark corners in the gruesome world of KUSO.

Prepare yourself to enter a demented world where reality dissolves into insanity, and all of which you dearly hold onto is infected with the disease.

Occupied worked closely with Flying Lotus, and the artists who contributed to the film, to transform the large variety of visual styles and techniques into immersive scenes and spaces in Virtual Reality.

KUSO VR made its premiere on September 2017 for FlyLo’s exclusive KUSO Screenings at House of Vans in Brooklyn, NY and Cinefamily in West Hollywood, CA. The interactive experience is compatible across Steam, Vive, and Oculus platforms.

FlyLo supplied the actual doctors chair prop from the feature film at the premiere that acted as our stage for the experience. Users were transported physically and mentally into the film- sinking into the chair they find themselves in as the experience starts. 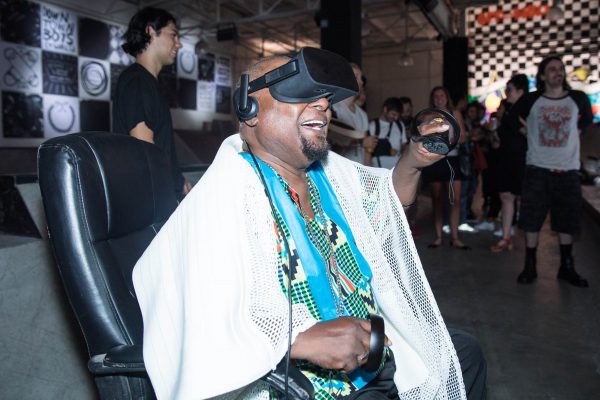 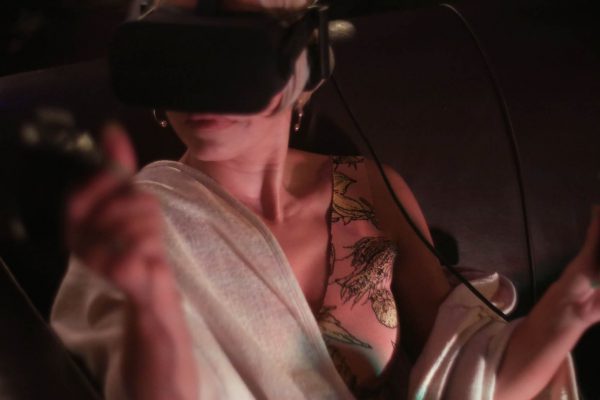 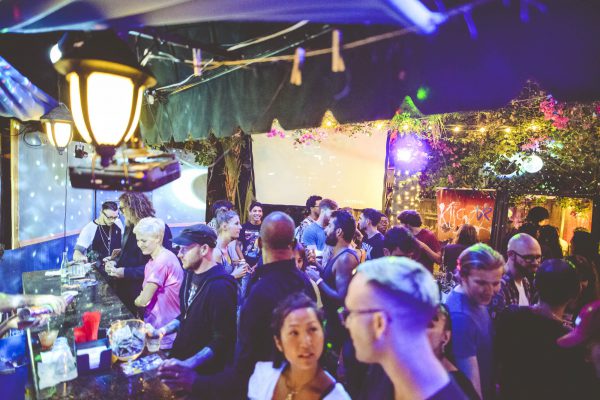 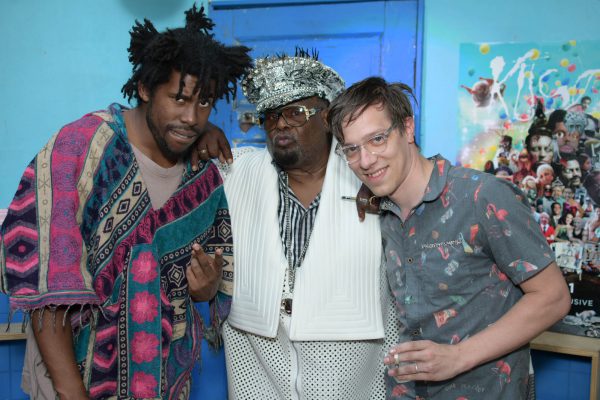